House of the Rising Sun v0_7 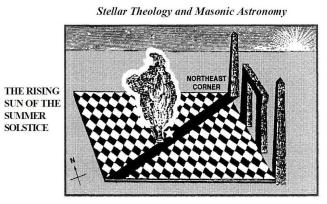 ‘The House of the Rising Sun’ – a phrase most people are familiar with and will probably associate with a well known song recorded in 1964 by British rock group the Animals. 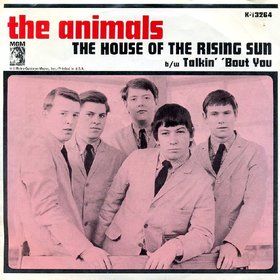 The song itself has its roots in traditional folk music and thematically has some resemblance to the 16th-century ballad ‘The Unfortunate Rake’.

This article attempts to shine some light into Lever Bros and the dark shadows of Port Sunlight.

Lever Bros – a company founded in 1885 by the enigmatic William Hesketh Lever and headquartered in Port Sunlight, Cheshire, UK. 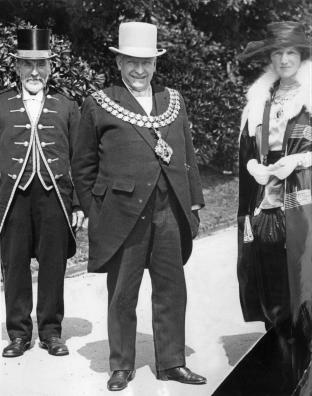 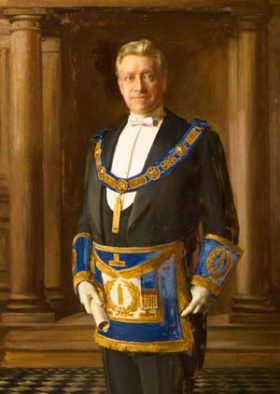 The company would go on to conquer the world with ‘Sunlight Soap’.

Lever Bros transformed into Unilever – an Anglo-Dutch transnational mega-corporation. It is the world’s largest consumer goods company measured by 2012 revenue and is Europe’s seventh most valuable corporation. Unilever is one of the oldest multinational companies in the world and its products are available in around 190 countries. 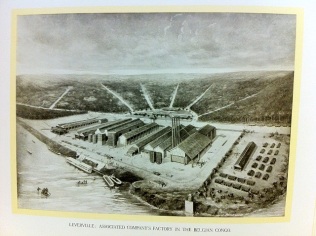 Is there a darker side to this story?

Download the PDF Book to discover the true meaning of the ‘House of the Rising Sun’.

House of the Rising Sun v0_7 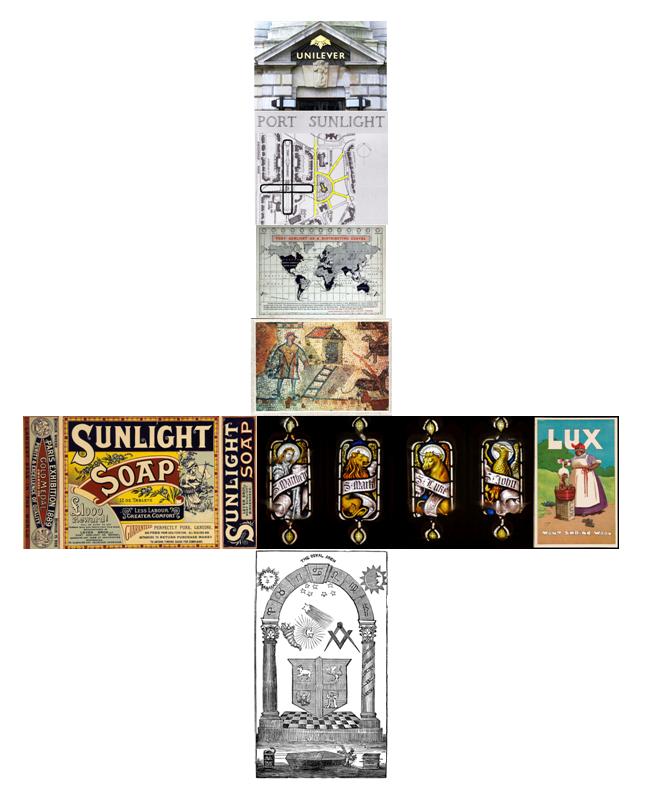 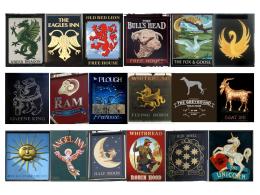